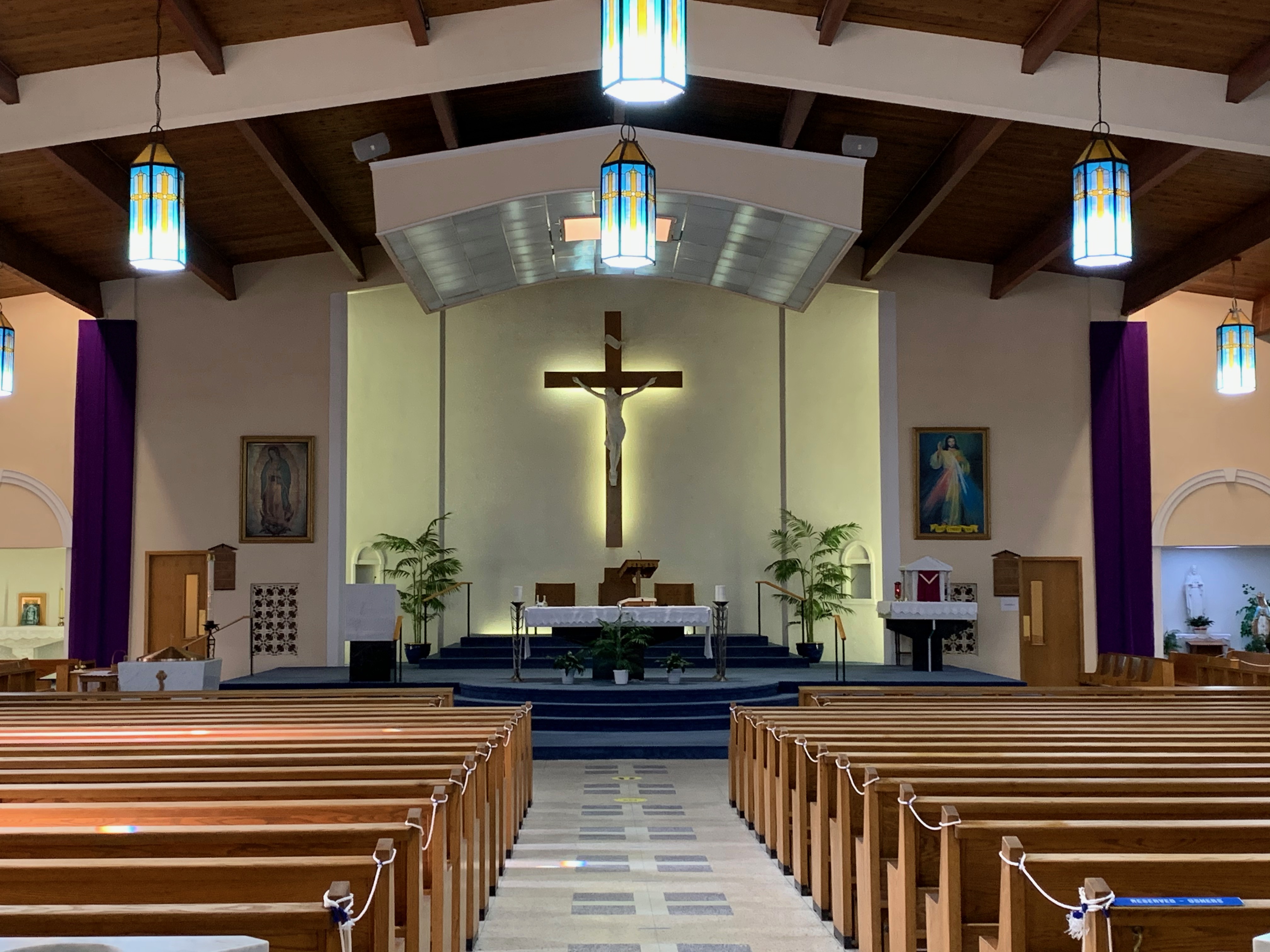 Playing a critical role in the growth and development of the City of Oshawa for over 65 years, St. Mary of the People Parish has been a focal point of faith for its pastors and parishoners who have spread the Gospel throughout the community, fundamentally chaging its makeup in the image of Christ.

With the first Mass celebrated on September 8, 1965, St. Mary of the People Parish dates back almost a decade earlier. In total, our vibrant parish has been the center of a communities faith for 64 years.

The first official parish Mass was celebrated on October 13th, 1957 at St. Christopher School before moving to the Parish Hall on November 29, 1964.

Led by Fr. Norbert J Gignac, ordained to the Priesthood on May 26, 1945, he shepherded his flock for 22 years before founding St. Joseph of the Worker parish. Fr. Gignac passed away August 31st, 2007.

Our third Pastor was Fr. Paul Casullo. Ordained to the Priesthood on August 18, 1957 he came to St Mary's on November 15, 1990. Fr. Casullo is currently retired.

St. Mary's present Pastor is Fr. David Bollo who arrived in the fall of 2006, the same year he celebrated 30 years in the priesthood.

Fr. James Hanna who served as deacon at our Church from two years prior to his ordinatiton on May 11, 1972.

Former parishioner, Fr. Anthony Meagher, who was born in Oshawa and ordained June 17, 1972. He was elevated to Bishop and became Kingston's 8th Archbishop before his death on January 14, 2007.

Fr. Jim Bussanich, also a former parishoner, who was born in Oshawa and ordained on May 9th, 1992.

Impact on the Oshawa Community

In service to the community, St. Mary's founded St. Vincent's Kitchen, which today serves over 60,000 meals annually to the poor and Marion Place, a non-profit Senior Citizen Home, built on the property beind the Church, in 1986. It is home to 100 seniors who live in apartments.

Changes to Our Parish

Major renovations to the Church took place in 1992 with an addition to the front of the church with a glass solarium, brighter lighting inside, improved insulation and air conditioning.

The congregation was affected by the creation of two Parishes; Holy Family Parish in Whitby was established in June of 1980 and St. Joseph of the Worker in July of 1985. 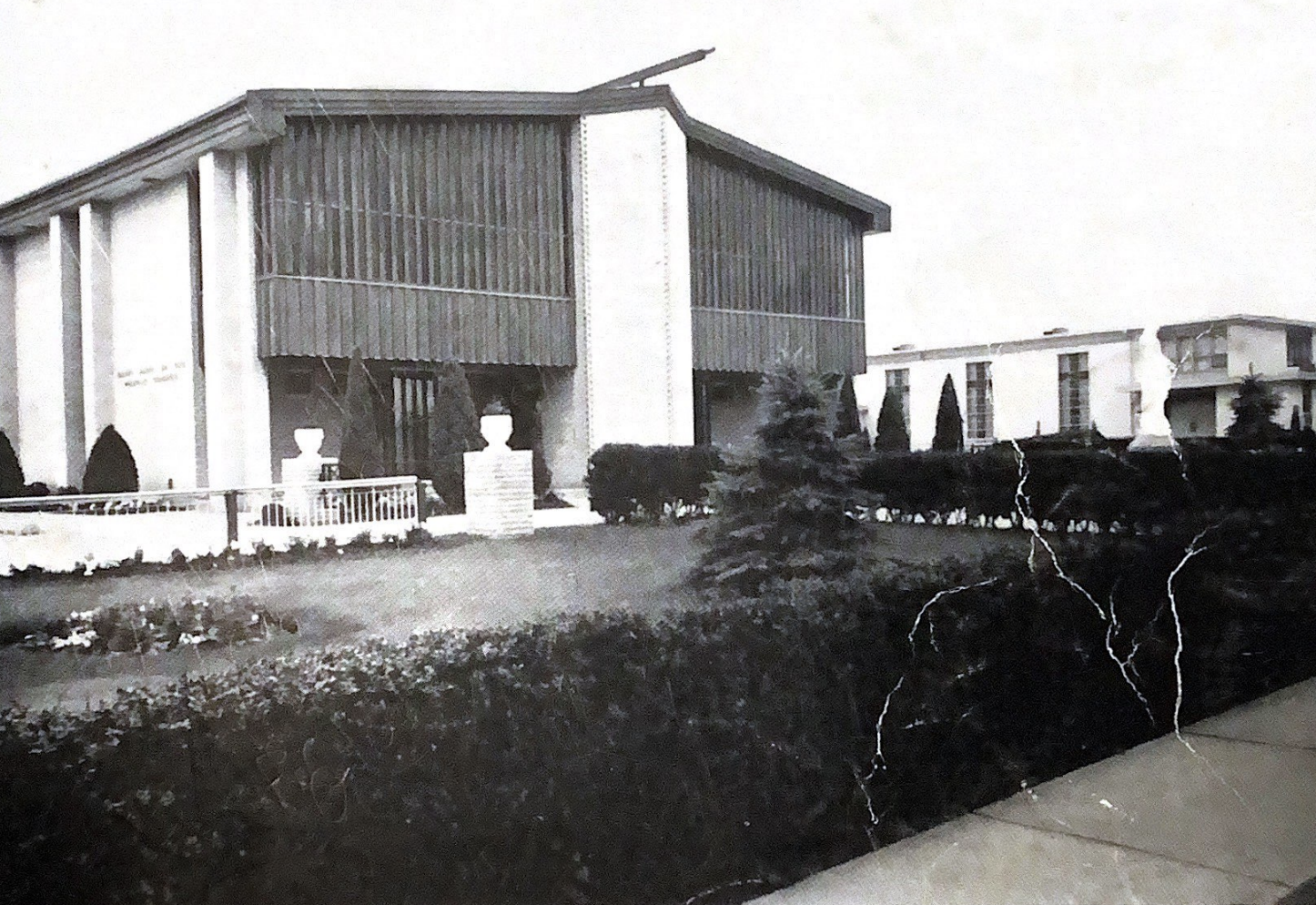